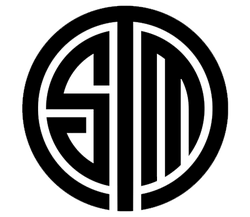 Team SoloMid (TSM) is a North American eSports Team, created around the community website SoloMid.Net by brothers Andy "Reginald" Dinh and Dan "Dan Dinh" Dinh in September 2009. The team was first seen in early 2011 after being formed to participate in the Riot Season 1 Championship later that year. The organization has also previously hosted the now-disbanded Team SoloMid Evo. 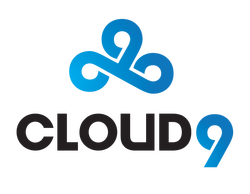 The team currently competes under the name Cloud9 HyperX, in representation of their sponsor Kingston HyperX. It was initially formed by the roster of Quantic Gaming after leaving the financially struggling Quantic Gaming organization and currently also features divisions in DotA 2, Hearthstone: Heroes of WarCraft, CS:GO, Super Smash Bros. Melee, Halo and Heroes of the Storm. 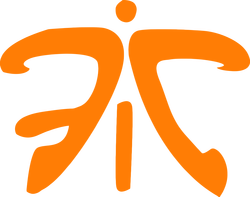 Fnatic is a professional eSports organization consisting of players from around the world across a variety of games. On March 14th, 2011, Fnatic entered the League of Legends scene with the acquisition of myRevenge. Fnatic is one of the strongest European teams since the early days of competitive League of Legends, having been the champion of the Riot Season 1 Championship. Fnatic have also gone to the finals of all five of the LCS playoffs. 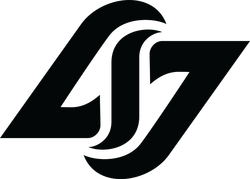